Animals in our sanctuary

Tsefanie was handed over to a NHC by a private individual and ended up in De Zonnegloed. Now she can live with her peers and call De Zonnegloed her home. 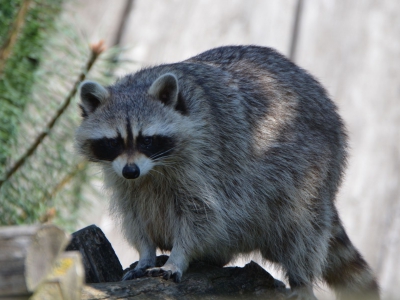 Tsiyi escaped somewhere and was brought into the Nature Relief Center by the Dutch Society for the Protection of Animals.

Tapco escaped from Kasteelpark Born, but after being caught, they did not want the animal back because they could not figure out how he could have escaped. 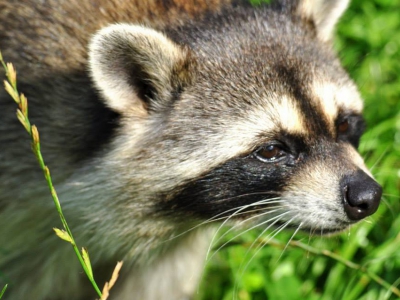 After Tuari escaped or was released somewhere, he was found because he had fallen through the roof of a house in Roermond, the Netherlands.

Tsé was transferred to an NHC by a private individual who could no longer care for him and ended up in De Zonnegloed. Now he can live together with his peers and call De Zonnegloed his home. 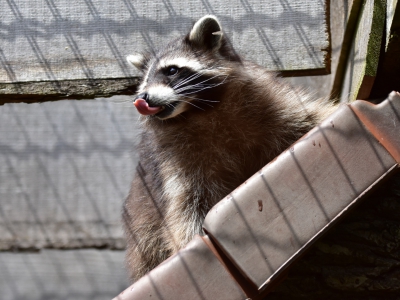 Teetonka was handed over to a NHC by a private individual and ended up in De Zonnegloed. Now she can live with her peers and call De Zonnegloed her home.

Taima was seized together with Tawa from a private owner in Montenegro. He bred with the animals and sold them. 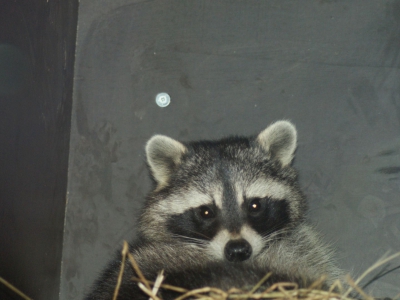 Tawa was seized together with Taima from a private owner in Montenegro. He bred with the animals and sold them.

Tutelo was found swimming in a canal in Amsterdam, the Netherlands. He was taken out by the Animal Ambulance and brought to AAP. Now he lives together with other raccoons in a beautiful enclosure in De Zonnegloed.

Bonna was originally kept by a private owner in the Netherlands. When it became clear that the owner couldn't take good care of her, he was urged by Animal Welfare to hand over the animal. Bonna was first taken in by a zoo in Belgium, but it turned out that she did not feel at home there and they searched for a new home for her.

Where does he feel most at home?

The northern raccoon likes to live in the forests, on the prairies and even in the cities of Central and North America. The ideal habitat for them is a forest near water.

Raccoons are opportunistic omnivores, which means that the animal will eat what is available at that moment. Although it is classified as a predator, it also often eats fruit, seeds and nuts. In addition, it eats rodents, insects, frogs, fish and bird eggs. Raccoons are also often found on the edges of inhabited areas and are notorious for the emptying of waste bins in the suburbs.

Originally, the raccoon only occurred in North America. Since the beginning of 1900, however, these animals have been brought to Europe, mainly for fur farming. Here, however, some animals have escaped and a number of animals have been released into the wild in Germany. This has created a wild population of raccoons in Europe. They’ve even been seen a number of times in the Netherlands and Belgium!